Competitive race and fun at Farm Run 2017 In evidenza 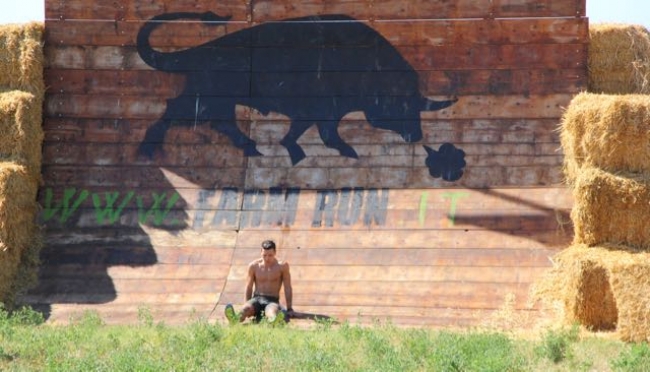 Lots of exclusive news from the 2017 Farm Run, starting with the earlier date of 24 June. The work of the organisers has been recognised with the Noceto (Parma) race now included as one of the qualifying competitions for the Blue Mountain OCR World Championships in Ontario. 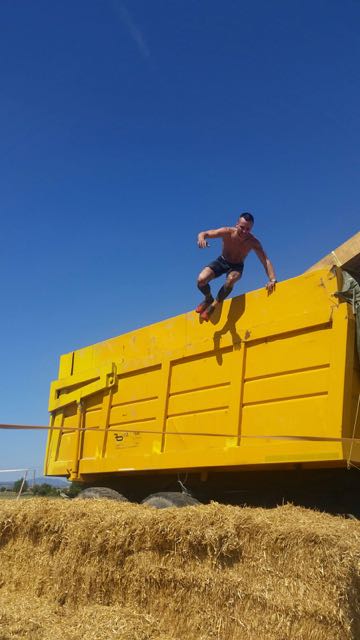 To celebrate the event and in honour of the newly-established European Federation (EOFS) announced in Olbia at the Shardana Challenge on 8 April, Farm Run is offering a discount on the current entry fee for runners and teams who are members of foreign OCR federations. An opportunity for federation members to have a go at the world title, for athletes who have no qualifying race on their schedule.
Farm Run will also be the last chance for Italian athletes to gain entry to the specialist 2017 European Championships - the OCR European Championships that will take place between 30 June and 2 July 2017 at Flevonice in The Netherlands.

MAJOR NEWS ITEMS FOR THE 2017 RACE
Four major news items for the third edition of Farm Run:
- date brought forward to 24 June;
- a "Smart" option of just 5K for non-competition individuals and groups;
- qualifying race for the World Championships in Canada and a special discount for members of foreign federations, in respect of the campaign based around the maxim, "the sooner you sign up, the less you pay"
- a few little "surprises" in terms of obstacles to be included in the 2017 race, following the success of the first "Peg Board" introduced in the national circuit last summer in Noceto, along with with the incredible "Quarter Pipe", a 4.5 metre concave wall.

OUTSIDE THE COMPETITION
Sport is a celebration, and Farm Run should be a fun event for everyone. So the date has been set for 24 June – not a date picked at random according to the organisers, as it coincides with the start of summer and more importantly with the secular feast of St. John's night, an important celebration in Parma and the surrounding area. The special atmosphere that participants managed to bring to the last two Farm Runs will once again this year be the context for the annual event that kicks off the most exciting season – summer!

There are plenty of veterans who already know the joy of taking part in an OCR, and there are lots more who don't know what they're missing.

That's why we've introduced a starter option, the FARM RUN "SMART," a non-competition course over a shorter distance of 5K with 20 obstacles (the traditional Farm Run is 12K with 46 obstacles), and a reduced entry fee of course. This could be an appealing option for anyone thinking of giving this adventurous new discipline a try, racing alongside elite athletes who'll be competing for final victory in the Italian championship, and some even challenging the finest European and international athletes for a place on the podium.

So, we look forward to seeing you on 24 June 2017 at the third annual FARM RUN, where Giuseppe Ronchini and Maurizio Minotti have combined all their skill and creativity to produce an exciting new adventure. The countdown is on! 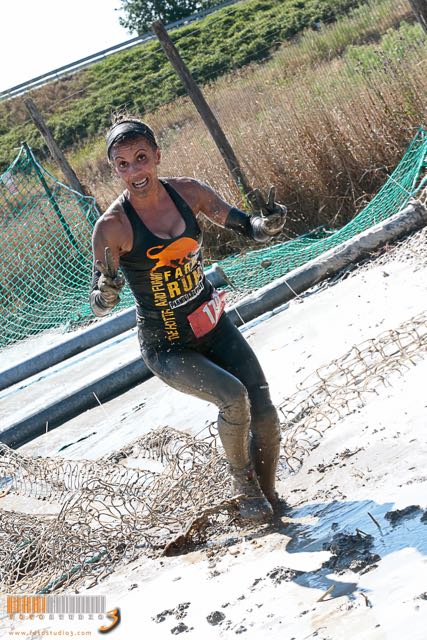 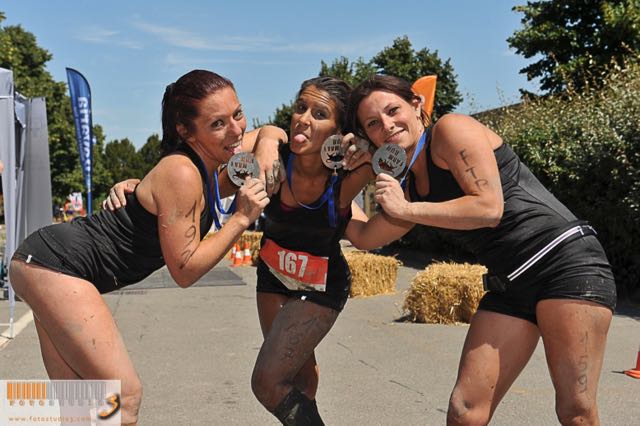 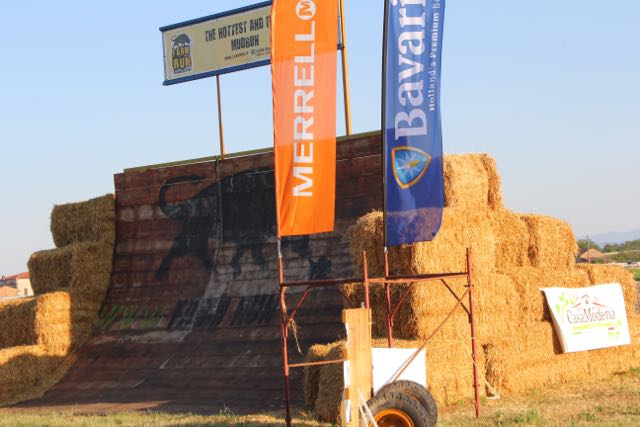 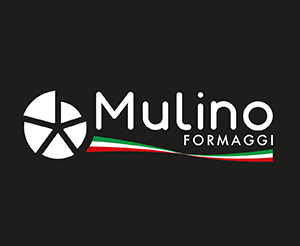 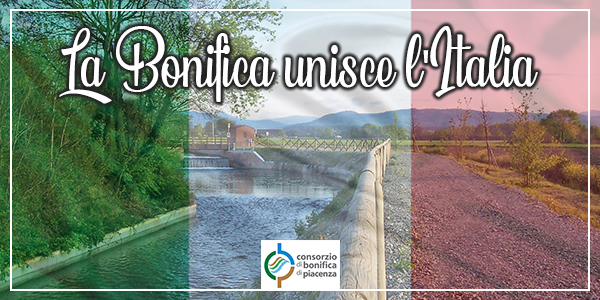 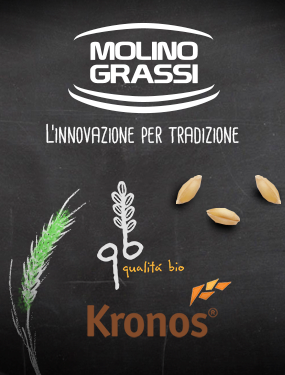 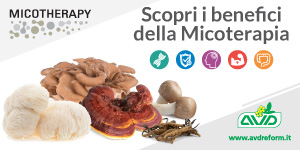 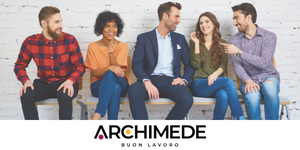 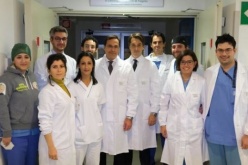 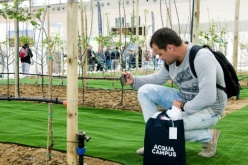 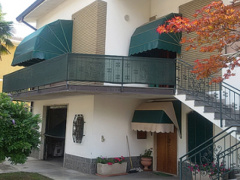 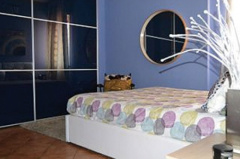 PARMA - VIA PONTREMOLI A due p... Leggi tutto 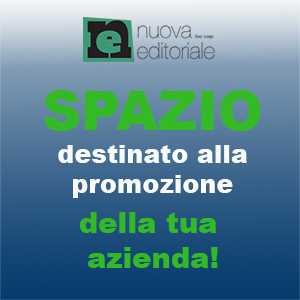